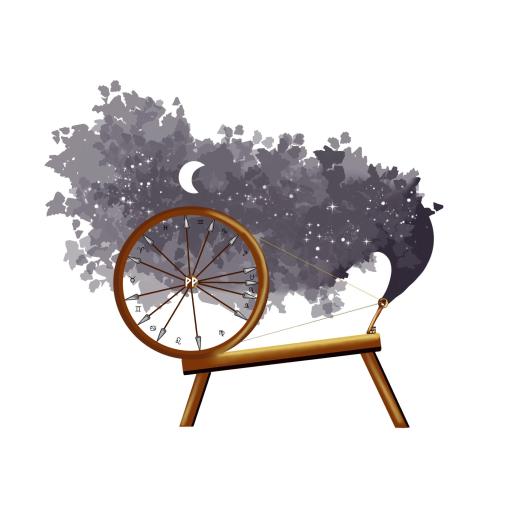 Time to Take a Stand and Get S*** Done

There are two cycles that should be looked at with new moons. One is the monthly cycle from new moon to new moon (think short term goals) and the other is roughly a six month cycle that ends when the full moon is in the same sign (long term goals). New moons offer a chance to set intentions that line up with the current energy flow.

Welcome to the first set of eclipses for the year. A solar eclipse happens when there is a new moon near one of the nodes. You must be at the correct latitude on the Earth to actually see the eclipse, and most of them are visible near the poles, but there are at least four eclipses every year; two lunar (full moon) and two solar (new moon). Think of these as the most important new and full moons of the year. They are the moons that touch the nodal axis, which represents the path that humanity is on. On our personal charts, the nodal axis is one of the most important items to look at, in my humble opinion, as it represents our life path. The North Node is our destiny (the node activated by the moon this moonth) and the South Node is our karmic past. This is where free will is most visible in our lives. We can choose to stay complacent or comfortable with the familiar (South Node), or we can take a leap of faith in the direction in which we are drawn (North Node). The North Node offers the most growth and gain. The South Node feels easy and comfortable, but in reality, it stifles and blocks our energy.

This partial solar eclipse is a chance for all of us to take a stand and begin implementing serious action toward our vision for the future. This moon is conjunct Uranus in Aries and near the North Node putting an emphasis on radical freedom and striving for independence. There is an opening for support with a sextile to Mars in Aquarius. There is a bit of reciprocal energy going on here as Uranus is the ruler of Aquarius and Mars is the ruler of Aries. I see this as a reminder that we do not have to do this alone. We should innovate as a community so that we can cultivate our independence. It is communities like the Homestead Mastermind Group and others that you are building in your locale that will carry us through this time so that we can emerge with a newfound sense of what freedom truly is.

Also of note, Jupiter and Neptune are conjunct and will stay near each other (given Jupiter’s retrograde) in Pisces for the rest of this year. This will have us swimming in an ocean of revelations or revealed meaning. It will be hard to sift through it. Venus further activates this (via conjunction) on the day of the eclipse, which will add a values, resources and relationships flavor to these revelations. This conjunction will be in a trine to the South Node in Libra for most of the year. Given this, I would say to trust your instincts or intuition when navigating the rough seas ahead. You will know in your depths what is true and just.

The first quarter moon on May 8th brings a challenge in Leo which represents our creative expression and fun-loving sides. An opposition to Saturn in Capricorn reminds us that we must strike a balance between disciplined hard work for the long haul and taking time for creative expression with those we love. I can already see how this could manifest in my life. My oldest son’s birthday is right then, and we have so much infrastructure to build. It is important that he feels loved in the here and now, regardless of what must be built for the future. When you come to this time, think of the opposing energies as sitting on opposite ends of a see-saw. Do your best to keep it all in balance.

The Lunar Total Eclipse (full moon) on May 15th in Libra prompts a status check on our intentions for the month as well as the last roughly six months. Look to any harvests, or lack thereof, that you see with regards to striving toward your visions for the future. With a T Square to Saturn (both the Sun and Moon square Saturn from opposite sides) there is an inherent fear of failure and isolation. There is a lesson to be learned here. Do not lose sight of your vision for the future. Keep on, trust in what you know to be just, beautiful and balanced, and know that the long road is not the enemy, but the path that we all must walk in order to achieve our goals.

The last quarter moon challenge on May 22nd in Aquarius will remind us the role that innovation and community play in this moonth of action toward our goals for the future. With a loose conjunction to Saturn, there could be a bit of fear and restriction in this area. Just be aware of it and keep working toward your end goal.

The long-term cycle of this new moon will culminate with a Total Lunar Eclipse in early November in Aries. Set any long-term goals with this in mind. It will provide another opportunity to look to your harvest. How far have you come this year? Has it been an amazing year of accomplishment toward your vision for the future? Did you get anything done?

I would also like to note that Mercury will be retrograde in Taurus from May 9th through June 2nd. Expect new information in the area of resources. I see it as an opportune time for an attempt at a financial shift. We shall see how it plays out. During Mercury Retrograde, it is best to gather information and be ready to change direction many times. A lot of astrologers advise doing nothing, but I see it as a great time to experiment and learn from our mistakes. Failure should not be feared. We learn the most from failure. 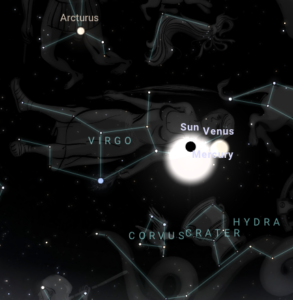 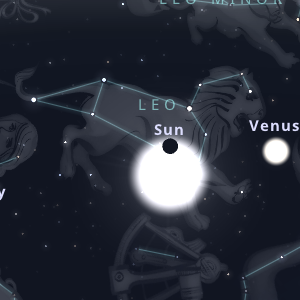 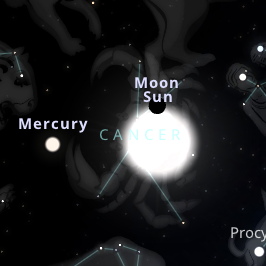 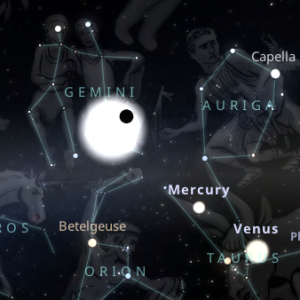